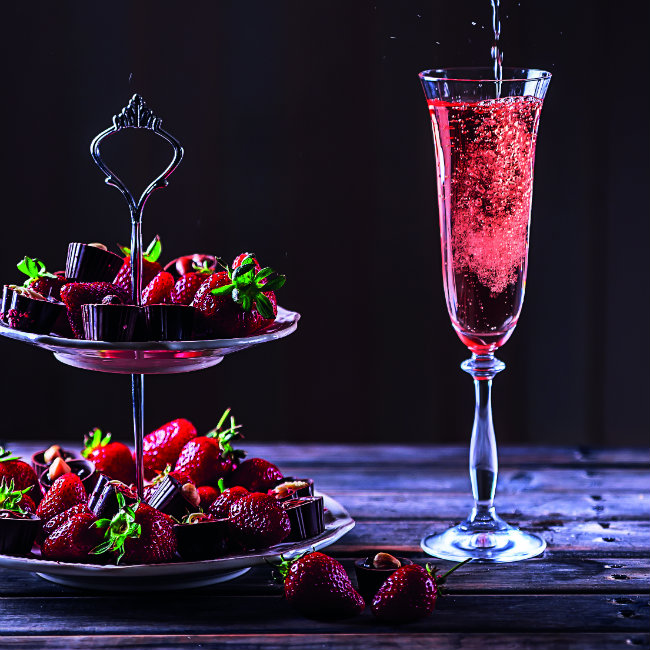 A cost-cutting alternative to Champagne? A quiet act of defiance against looting Nazis? We’ll spare you the more outlandish and downright bananas theories floating around the genesis of Burgundy’s cocktail of choice, Kir – and its sparkling sister, Kir Royal.

The honeyed apéro is named after Félix Kir, World War II résistant, priest and mayor of Dijon – that much has been ascertained. Beyond this, little is known about its origins and tall tales and wild hunches abound. 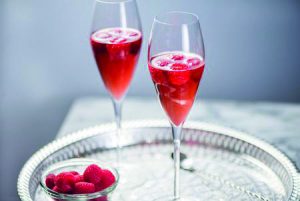 Some say that the frugal mayor put his foot down one day and substituted Champagne – a tad too liberally poured over liqueur by councillors at Town Hall meetings at the time – with more affordable white wine. The ‘budget’ concoction became associated with Kir and eventually named after him. Another story claims that the white wine cocktail was whipped up to spite German occupiers during WWII after they confiscated all of Burgundy’s best red wines.

Either way, the heavenly blend of Aligoté wine splashed over local blackcurrant liqueur, Crème de Cassis, soon tickled the discerning palates of connoisseurs beyond the region. And they wasted no time in jazzing up the apéritif (to Monsieur Kir’s dismay no doubt, if the first theory is to be believed) with a drop of Champers rather than dry white.

While originally a rather sweet tipple, made with 2/3 of white wine and 1/3 of sugar-laden Crème de Cassis, these days the liqueur to vin ratio is just 1/5 of Crème to 4/5 of dry white or Champagne and the traditional cassis has made way for far more exotic berries and fruit, from châtaigne (chestnut) to Mirabelle plum. Fancy zhuzhing up your cocktail game? Why not try the three heady twists on traditional Kir below? 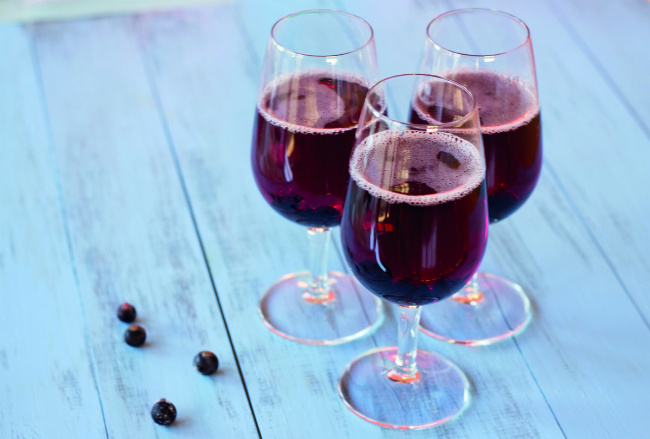 From cider to vodka, these creative twists on the classic Kir are sure to turn heads

Normandy and Brittany couldn’t resist putting their own sweet spin on Kir by replacing wine or Champagne with their famous cider. Delish!

Wine and Crème de Cassis with a nip of vodka, this punchy cocktail was created in the ‘60s ahead of a meeting between Mr Kir and Khrushchev.

As the name suggests, this robust number is made with red wine (preferably light Pinot Noir) instead of the customary white. Enjoy in moderation… 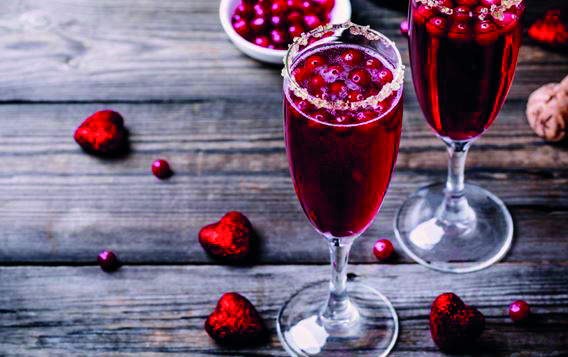