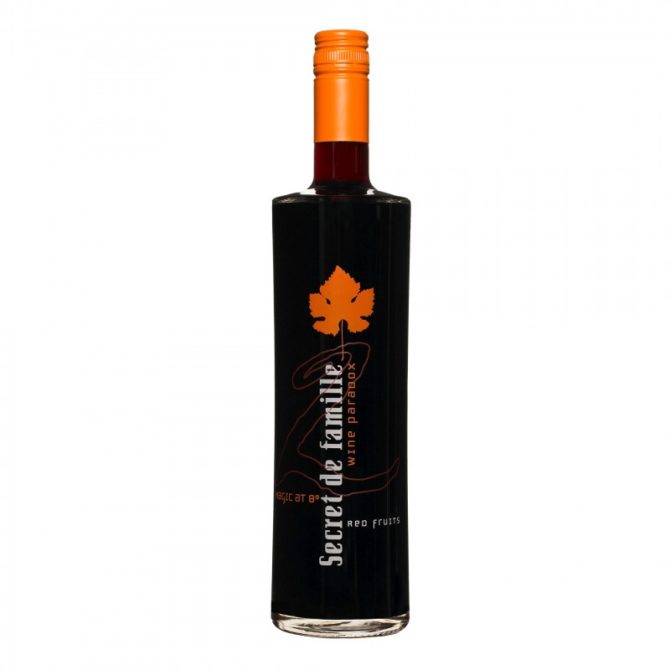 Few aperitifs can claim such a romantic back story: Sisters Catherine and Isabelle Orliac discovered long-lost family recipes along with a royal pardon in the secret drawer of a desk in their ancestral château. Winemakers in Aquitaine whose family roots go back to the Romans, the sisters now reproduce two 18th-century fruit-based aperitif wines concocted by their ancestor, Jean Orliac. The original wines found such favor with Louis XVI and his court that, when Jean went bankrupt after a flood sank his spice- and wine-laden barges, the king himself released the winemaker from debtor’s prison. The winery now bottles both the king’s favorite-the red Secret de Famille Fruits Rouges, a blend of the Orliacs’ own merlot and cabernet sauvignon macerated with blackberries, red currants, black currants and strawberries; and the pink Rose-Gingembre favored by Marie Antoinette, a delicate blend of white wines redolent of ginger and roses. Both, in fact, are excellent. Sold in selected wine shops in France and from the Orliac website, the royal elixirs have also returned to Versailles-in the museum shop-specially packaged in cartons printed with the royal pardon, recalling that these delicious drinks have their own lettres de noblesse. The special editions are also available in the Grand Palais boutique during the current Marie Antoinette exhibit (until June 30).