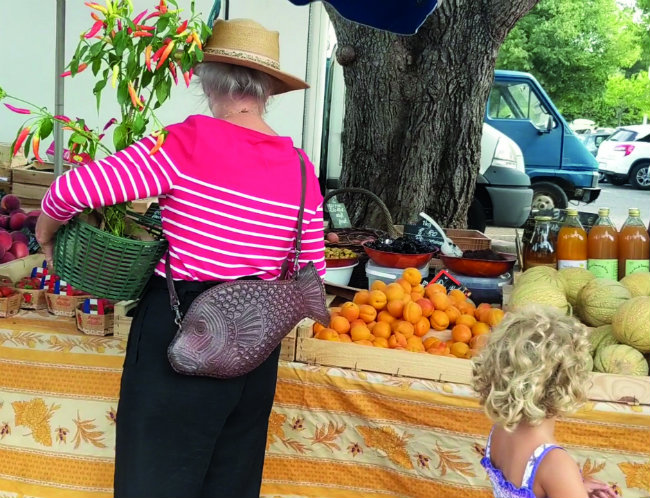 Kristin Espinasse may have dreamed of an empty nest, but the universe had other plans…

When my beau-père passed away two years ago, I knew it was a matter of time before my mother, now alone in Mexico, would come to live with us in France. But if my heart was telling me to prepare for Mom, my head was singing a different song: “Seulement une dizaine…”

Give me just 10 years, now that our kids have moved out, to sow my matrimonial oats! As well as some carefree years with my husband, I needed ‘me time’ after two decades of caring for a couple of pint-size Frenchies. But the universe had an ironic twist on all this selfishness: not only would Mamacita move in, illico, but our adult children would return to the fold!

THE MORE THE MERRIER?

As the heatwave of summer set in, the five of us now sweated it out in a partly-renovated bercail. In addition to three generations living under one roof, we had an ageing dog, two new chickens, a growing flock of neighbourhood birds and, to put it politely, a lot of droppings… As you can imagine les choses ont dérapé. There is not enough space in this column to tell you about ALL of my family’s bêtises; including the disappearing chicken feed. (Mom enjoys trailing it into her garage apartment, attracting tourterelles and a motley crew of feathered friends, who leave behind their slippery fientes). 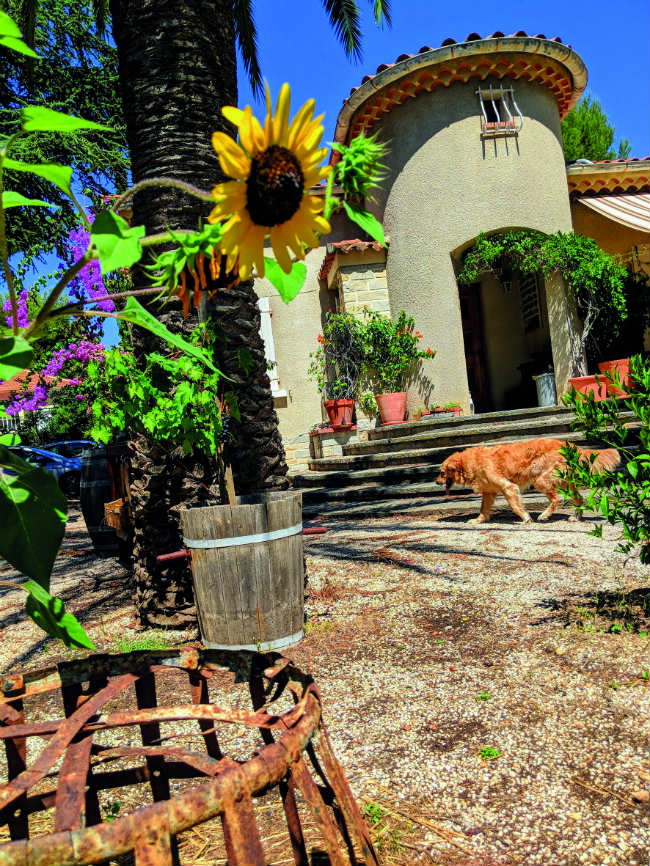 Then there’s my husband who thinks nothing of stuffing the frigo with sea urchins after he’s returned home, drip-drip-dripping from the sea. But where to put my leftover roast when an army of prickly creatures is sparring back at me? And don’t get me started on the no-longer-pint-size “kidults” who took my breezy home renovation mantra to heart. “But, Mom, you kept saying you wanted ‘to make this a welcoming place’ where we would want to return with friends!”

Apparemment! Looking around our living room I see someone’s dragged in a mattress for Souhail, from Montpellier, and last week we had Nathan from Paris, before which two girls from Mexico City appeared on our front porch. “They’re the ones who gave us the hot chili peppers,” my son explained, trying to soften the new landing.

As for our animals, Golden Retriever Smokey keeps jumping the fence to raid our neighbour’s compost. And our hens, Colette and Edie, have ransacked our potager… My new mantra is “good fences make good neighbours”. And my family are my soon-to-be neighbours. I’m ready to kick everyone over the fence!

And yet, amidst la folie and les fientes, I sometimes remember how boring and lonely those brief empty nest years were. Glancing out the window, I see Mamacita happily feeding the birds, and there’s a deep sense of relief and gladness that she – that all the little bandits – are here. Vive la famille… en sandwich!

Previous Article 12 Things to See on the Coast of La Manche
Next Article French Cinema: Profile of Actress Catherine Frot