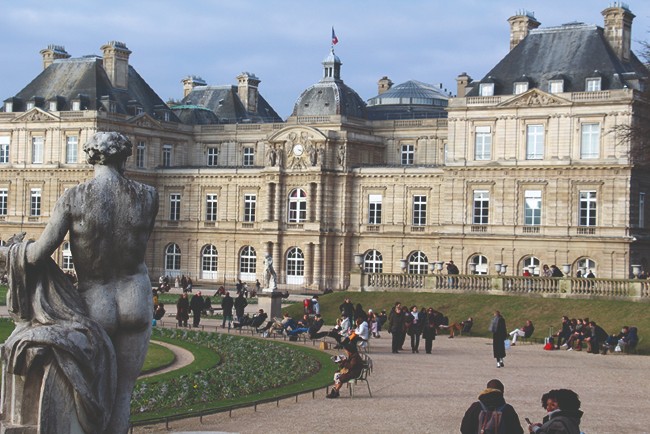 Paris’s longest street, and its even longer history

The rue de Vaugirard starts at boulevard Saint-Michel, outside the Sorbonne University, and travels westwards across two arrondissements to end at the Porte de Versailles, tracing its way along 4km of central Paris.

Since the 16th century, its layout has corresponded to what was the route from Philippe Auguste’s university to the village of Vaugirard, from where it gets its name.

It is narrow and inauspicious until it reaches its first major landmark, the Palais du Luxembourg, built here on the site of a 16th-century mansion to be the royal residence of Marie de’ Medici, the mother of King Louis XIII. The Palais became a prison during the French Revolution and then, in 1800, Napoleon Bonaparte transformed it into the Senate, the higher chamber of the French Parliament, a function it retains to this day.

During the 18th-century Counter Reformation, several convents were also built along the road’s course. The road has also been an address for such illustrious residents as Michel Foucault, Paul Verlaine, Émile Zola, Scott and Zelda Fitzgerald, and Jean Dubuffet, to name but a few.

But its origins go way further back than this. It is, in fact, the upper part of the old Roman road which once linked Lutetia (which is now Paris) to Autricum (which is now Chartres).