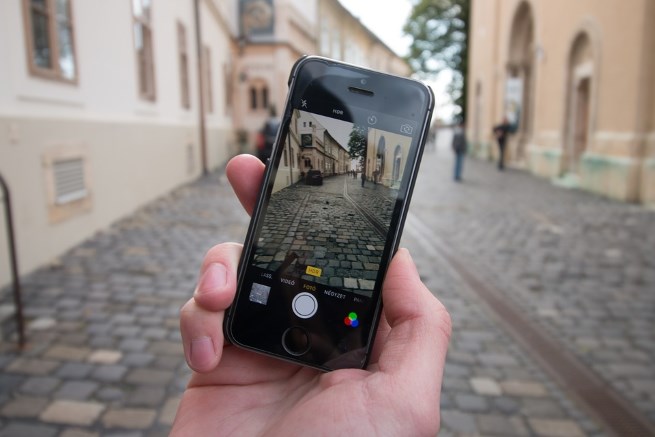 Since the first mobile phones came into circulation, network companies have charged extortionate prices on mobile roaming. When smartphones with internet access became the norm these charges were extended to data usage, reeking havoc on the unwary traveller. Unless you had a fantastic data roaming contract with your network, your mobile phone was practically burning a hole in your pocket, allowing a stream of frittered euros to scatter into the gutter.

However, after a long campaign, the European Commission uncovered the fact that these roaming charges had little grounding in logic, given that modern network infrastructure made it just as easy for your phone to operate in another country. They were simply a way for network companies to make a tidy sum on the millions of tourists who travel abroad each year.

As of today, the 15th of June 2017, these roaming charges are outlawed by the EU. Hooray!

So what does this mean for Europeans using their phones in France?

For the moment it is unclear what the affect of Brexit will be on this new law for UK residents travelling abroad. Legally networks in the UK wouldn’t have to follow the rules of the EU Commission after Brexit, and considering these tariffs have been hugely profitable for mobile companies it’s difficult to imagine they wouldn’t want to continue with them. However, the network Three has declared that they won’t be adding on roaming charges for UK mobiles.

For the moment however, calls in France will be much cheaper; so why not celebrate with that long phone call to the bank you’ve been putting off?