Travel to the Aube: Off the Beaten Path in Champagne Country 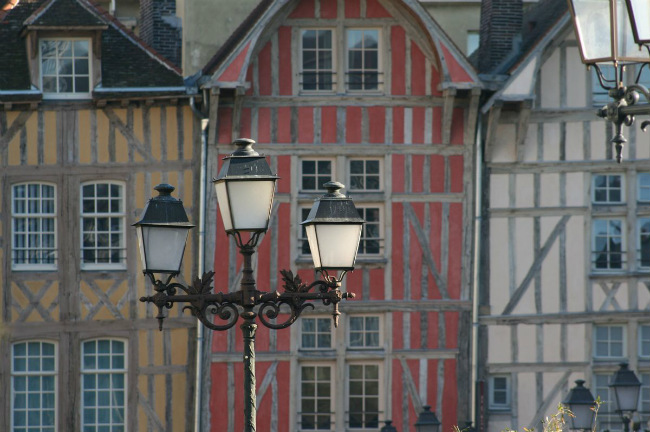 Most people, when they hear the word “Champagne,” think of the area around Reims and Epérnay, northeast of Paris. This is where the large, industrial-level production of champagne takes place, and where companies like Taittinger, Veuve Cliquot, Moet-Chandon and others give large, well-organized tours and tastings for a constant flow of international tourists. It’s a fascinating part of France, and a great day-trip or weekend excursion from Paris: but there’s another part of Champagne that is at least as interesting, very beautiful, and much less known about.

The départemente of l’Aube lies in the southern part of the Champagne region, southeast of Paris, hugging the border of Burgundy.

From Paris, the gateway to l’Aube is Troyes, the departmental capital. A stunningly beautiful, vibrant city that has been a center of art, commerce, education, and culture since the Middle Ages, Troyes is just an hour and a half from Paris by train. 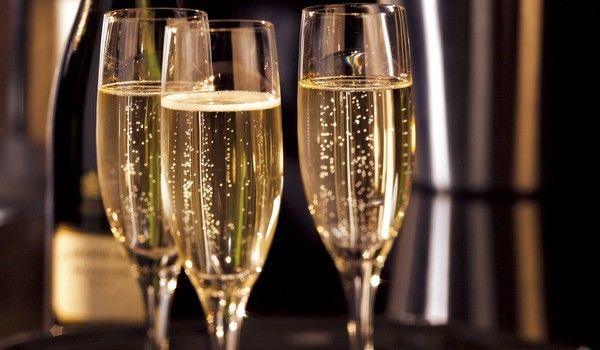 South of Troyes, throughout l’Aube, small, family-run and cooperative operations make champagne in situations very different from those in the northern part of the region. They offer visitors who are willing to get “off the beaten track” the chance to learn about the art and science of champagne making, and taste the delightful result, in much more intimate surroundings. Some of the still-relatively-small, but larger operations, such as the cooperative Chassenay d’Arce in Ville sur Arce, offer regular guided tours during the summer. But you can also stop by the many smaller caves during their open hours of operation and you are likely to be invited to taste at least a couple of selections before you decide what you might like to purchase. Most of the vignerons—actually every single one that I’ve ever encountered—take great pride and pleasure in educating visitors about the incredibly complex art (and science, and history) of their métier. And most villages in this area—which is called the Côte des Bars, named for its two “Bars,” one on each side of the region—Bar sur Aube in the east, and Bar sur Seine in the west—are home to at least a couple of maisons de champagne. And in some of them, like Celles sur Ource—where you are greeted at the entrance to the village with the sight of a huge sculpture of a bottle of champagne made from (empty) bottles of champagne—it would seem that nothing much is happening except the making of champagne.

Unlike the champagnes made in the northern part of the region, which are exported worldwide, relatively little of this champagne makes it out of the region, or at least out of France—which is wonderful for those who live or travel here, and unfortunate for those who don’t. In l’Aube—whose vignerons won the right to label their bubbly wine as champagne only after a protracted, even bloody, struggle in the early part of the 20th century—récoltants manipulants are producing excellent artisanale champagnes that have drawn the attention of connoisseurs in recent years. The Route du Champagne en Fête is an annual celebration and showcasing of these champagnes. This year it takes place July 30 and 31 in eleven towns and villages scattered along the route from Bar-sur-Aube to Colombey-les-Deux-Eglises. The latter is known as the place Charles DeGaulle lived out his final years, and is buried. There is an excellent interpretive center there that tells the story of the General’s life, the life of his family, and much of the story of the two World Wars he played an important role in: his home is also open to the public. 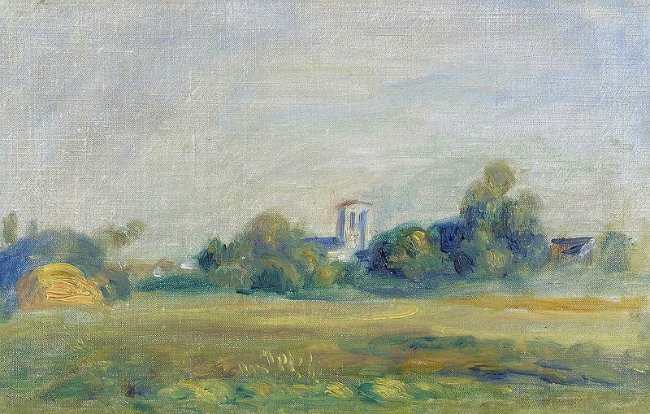 A painting of the village of Essoyes by Renoir. Photo credit: Office of Tourism Aube Champagne

In Essoyes, the beloved home of the Renoir family for many years (for both Pierre-Auguste, the Impressionist painter, and his son Jean, the filmmaker) there are a variety of opportunities year-round to learn about the story of the life of this famous artistic family in this lovely little village: but there are even more during the summer. Every Sunday morning from May 1-September 30, Arts et Bulles visits offer a tour of Du Côté des Renoir, which includes an interpretive center and the painter’s studio, led by guides dressed in period costume. The tour ends with a dégustation de champagnes produced by local vignerons, who have paired their champagnes with images from Renoir’s paintings. For those who speak French, Bernard Pharisien, a local historian and Renoir scholar, gives free guided walking tours of the village every Saturday-Tuesday from June 1-August 31. (The tours assemble at the Place de la Mairie, start at 10:30 a.m., and are given in French only.) The weekend of July 23-24 the village of Essoyes will be given over to its annual art fair, les Chevalets d’Essoyes, which this year includes an exposition in the mairie showing the work of several local artists who have featured local landscapes in their work.

Near the Burgundian border, the charming village of Mussy-sur-Seine—from the 10th century until the time of the French revolution home to the Bishops of Langres—also offers those who are interested in World War II history the chance to learn about the Maquis Montcalm, a Resistance unit 1200 strong who set up camp in the forests near Mussy and Grancey-sur-Ource in the summer of 1944. Unfortunately they were denounced and forced to disband before the area was liberated. Each year on or around August 2, the day of their retreat, Guy Prunier, who was a 10-year-old boy in 1944, leads commemorative hikes in the forest or the nearby villages, explaining how and where events unfolded on that day. Information regarding this year’s commemorative event can be obtained from the Office of Tourism in Mussy-sur-Seine. 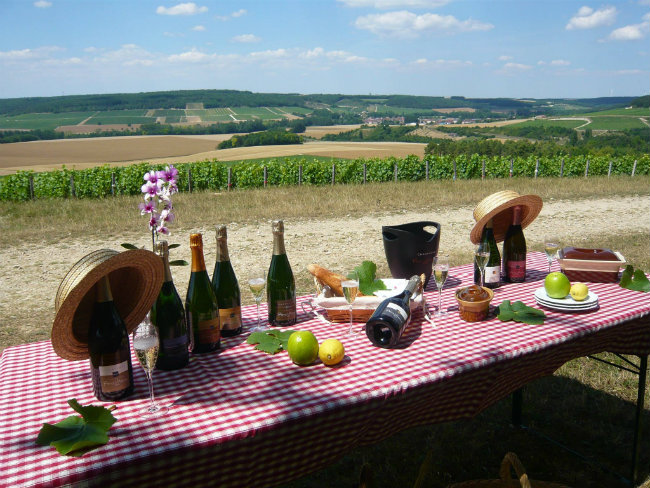 Finally, it should be known that for those who seek the replenishing power of nature, the forêt d’Orient offers abundant opportunities for camping, boating, hiking, biking, birdwatching, or even just enjoying lovely strolls around its vast lake, also known as the Seine Reservoir, which was created in the 1930s in an attempt to avoid a repetition of the catastrophic Paris floods of 1910 and 1924.

All these sites of interest—and more—are just a few hours from Paris, in an exquisitely beautiful paysage of rolling hills, fields, and forest—and of course, vineyards. 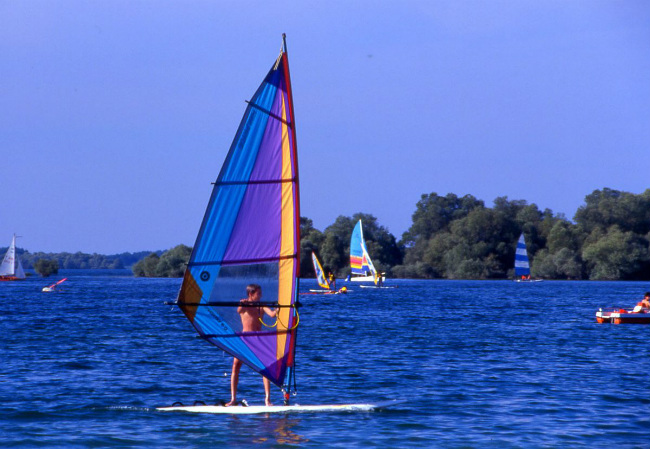