12 Must-Do Experiences on the Channel Coast 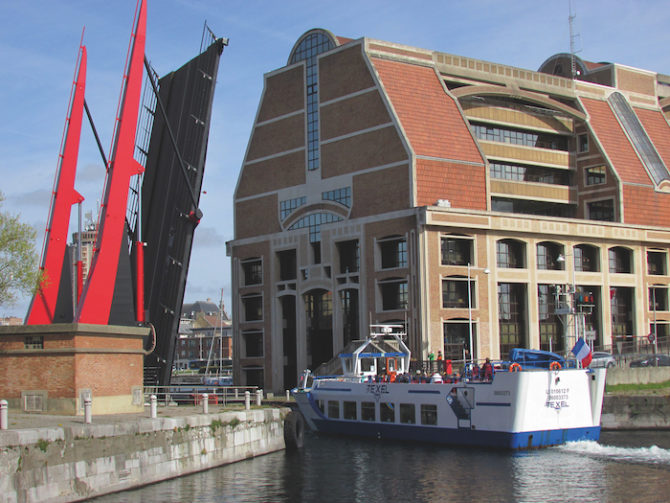 Twelve outstanding experiences not to miss on the Channel Coast

Discover the story of the harbour at this extensive museum housed in a converted tobacco warehouse. Find out about 17th-century privateer Jean Bart and, outside, tour a three-masted training ship, a lightship and barge, and take a guided harbour tour. 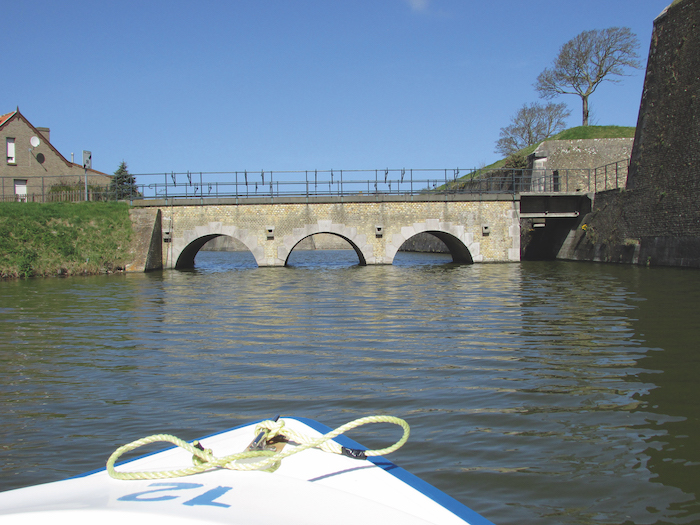 Explore the citadel fortified by the Marquis de Vauban, military engineer to Louis XIV, and take a pedalo or electric boat along the moat surrounding the imposing star-shaped walls. Listed by Michelin as one of the 100 Best Detours in France.

THE DRAGON OF CALAIS

See the Calais seafront from a unique angle on the back of a 12m high mechanical dragon modelled on an iguana, but with flapping wings and spitting fire, smoke and water. Adults €9.50; children, 4-11, €6.50 for a 45-minute ride. 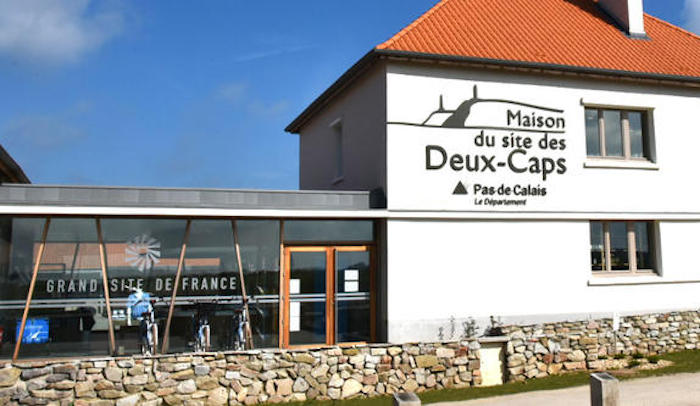 The Maison du Site des Deux Caps is the one-stop shop for everything you need to discover this iconic coastal area. View the latest exhibition, pick up leaflets for walking and cycling routes, hire bicycles, and stock up on delectable local produce. 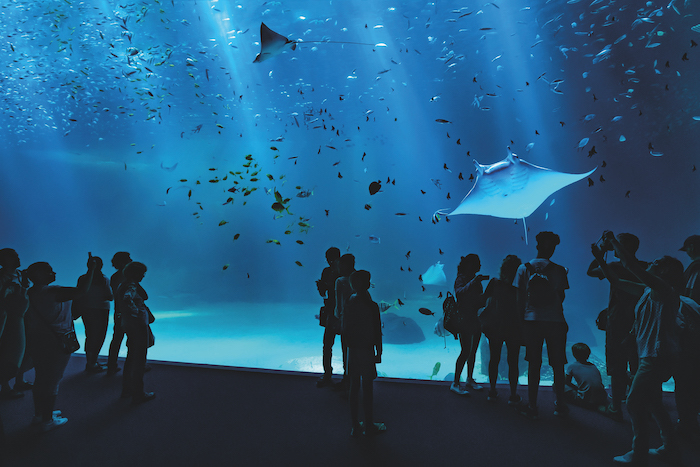 Europe’s biggest aquarium is also an environmental research centre and educational resource. Temporary exhibitions supplement the permanent exhibits, which include a 7m deep Big Trench and an 18m ‘undersea’ tunnel. Educational and impressive. 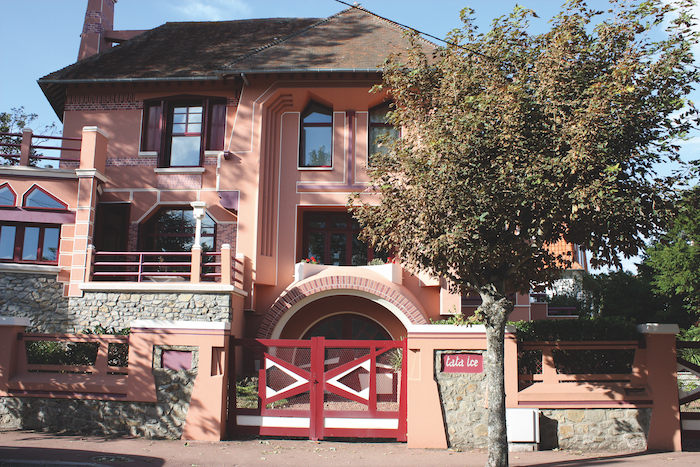 Vast open sands; water sports; horse racing; golf; casino – this chic resort with its Art Deco properties has it all. Located at the mouth of the Canche, it was purpose-built in the 19th century, and has been a favourite with Parisians and British visitors ever since.

Historic fortified town with citadel, ramparts, and ancient buildings, plus a growing reputation as a foodie destination with award-winning restaurants and independent food shops. Inspiration for scenes in Victor Hugo’s Les Misérables. 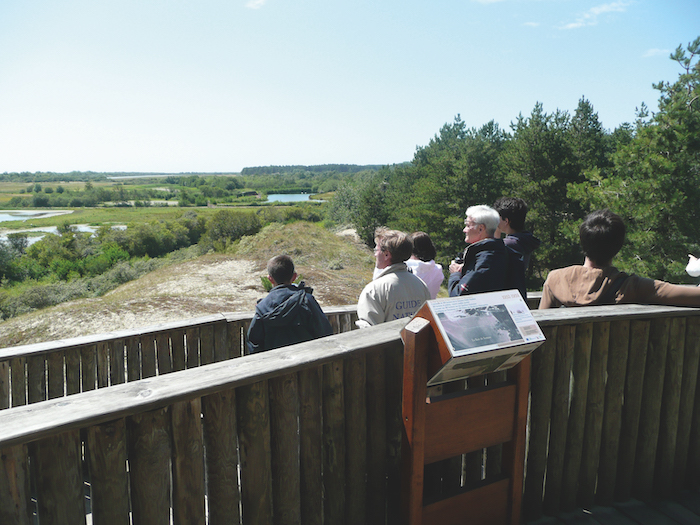 200 hectares of dunes, forests and marshes in the Somme Bay nature reserve are a refuge for thousands of migratory birds and 300+ species. There are three marked walking circuits and 12 observation posts with nature guides. 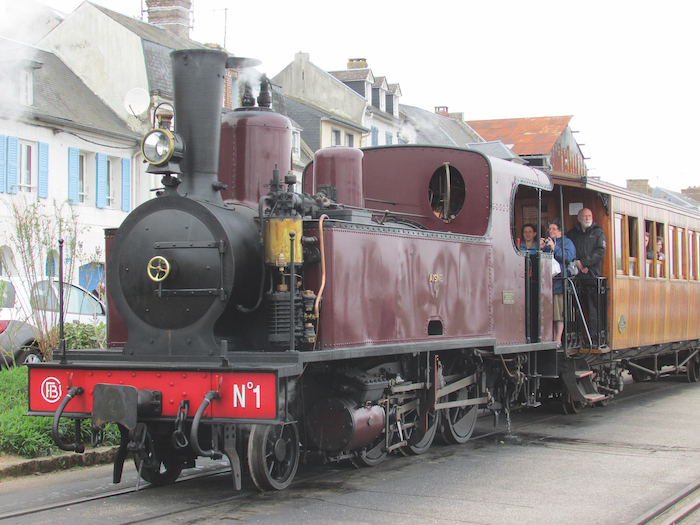 Classified amongst Michelin’s 100 Most Beautiful Detours in France, this town has been visited by William the Conqueror and Joan of Arc. The medieval port retains cobbled streets, towers and church. Starting point for train ride round the Somme Bay.

In the heart of the Authie Valley, this is the only complete 18th-century Cistercian abbey in France, rebuilt in the 17th century and now a Baroque gem. Visit the botanical garden with its unique collection of 5,000 species and varieties of shrubs. 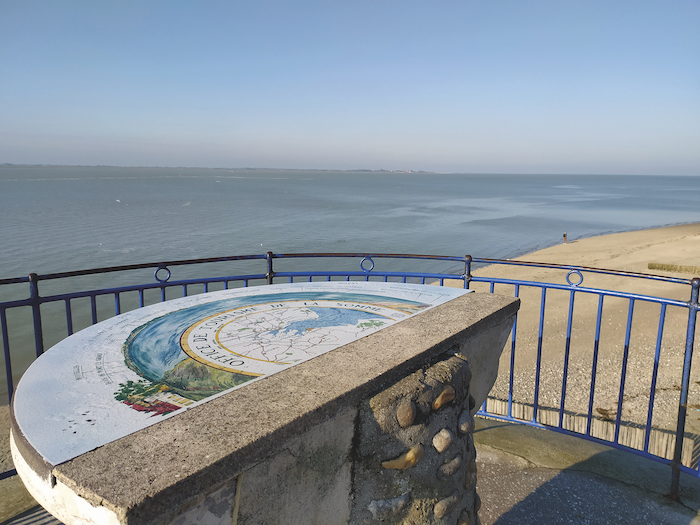 One of the biggest fishing ports on the Channel coast in the 17th century, Le Crotoy is now a charming fishing village with a long sandy beach, the only south-facing one in the north of France. A favourite with artists, writers, and Parisian perfumer Guerlain.

More in things to do

Previous Article The Littoral Charms of Brittany
Next Article Le Mistral: The Wind of Provence