Le Mistral: The Wind of Provence 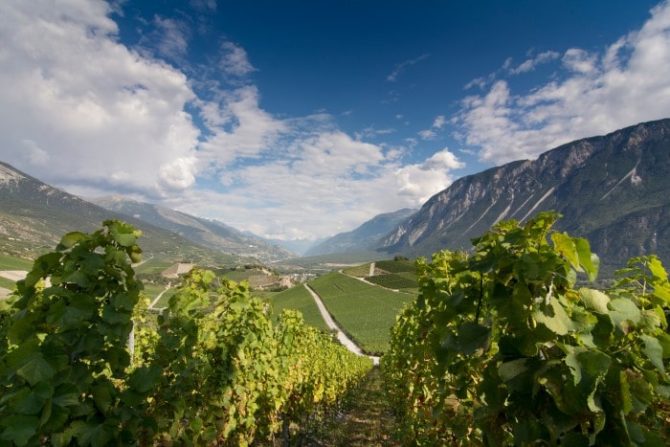 There is a shift in the Provençal atmosphere on the cusp of winter and spring. The Rhône Valley makes itself known, blowing wind from the north over the northwest coast of the Gulf of Lion. The hills are dry and cold now, a chill more bitter than in February, even; this is not the foehn of southern California or the khamsin of Egypt. This is the mistral of southern France, the infamous wind of Provence.

As a region of rolling hills and valleys, Provence is always windy. One of the 32 winds, each named and recognized as an anticipated visitor, is blowing at any time and from any imaginable direction. The easterly levant brings in humidity from the Mediterranean, while the southerly marin is a wet and cloudy wind from the Gulf.

The mistral, translating to “masterly” in English, is the most notable of these winds, and rightfully so. Its presence impacts Provençal life in ways that even travelers cannot afford to ignore. 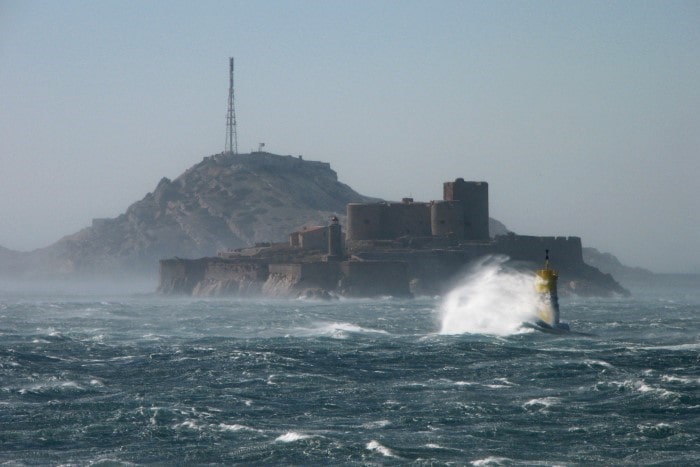 The mistral starts to blow during the winter. When it does, it is sharp and cold, driving most people indoors for days at a time. If you choose to brave the wind, which averages 31 miles per hour, you’ll need a tight hat, a scarf, and gloves to protect yourself from the biting cold.

On the edge of spring, the mistral picks up in intensity — an unmistakable marker of the seasonal transition. There’s a reason that locals claim the wind can blow the ears off a donkey: the mistral can reach speeds upward of 100 miles per hour. These fast spring winds can sometimes last for more than a week.

In preparation, locals in the region place heavy rocks on their roofs to keep the terra cotta tiles from blowing away. It’s a good thing that all their houses and barns were built downwind — on purpose, of course. Even the little locals partake in mistral home preparation; some spiders weave smaller webs in less exposed areas when the winds start to blow. 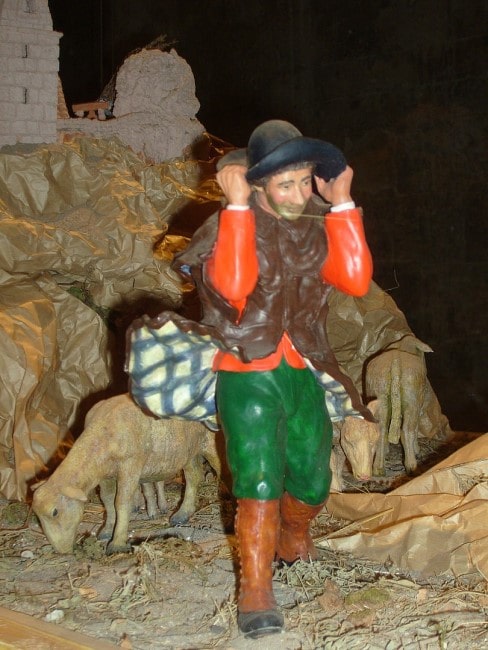 At its best, the winds will show up for just a day or three — always an odd number, as observed by locals in the region. On the days when the mistral settles, venturing outside will undoubtedly reveal clear blue skies and bright sunshine.

The wind’s strength, while buffeting tourists in Avignon or Marseille, can transform a Provençal day from entirely overcast to completely clear in less than two hours. It blows away air pollution and dust, creating that hazy, luminous light that Provençal valleys are known for. It even clears out vineyards, keeping the hills dry and full of sunshine, which produces a yield of the best quality grapes for the oldest wine-producing region in France.

Provence is known for its wine, lavender, and sunflowers, none of which would be quite the same without the masterly mistral. Winters would be too cloudy and wet, and the spring would be too dull.

In this way, the mistral makes up for its wild fits of rage, its splitting of window shutters and pulling of umbrella pines and cypress trees into permanent backbends. The mistral apologises for its behavior. It coaxes away dark morning mist for us to enjoy a bright and sunny afternoon. And then another one, and more, perfect for spring flowering.

It Comes and Goes

And, like a good visitor, the mistral knocks before coming in. Its impending arrival is foreshadowed. The sky burns red. Babies cry. Young children get restless. That’s when you know the wind’s about to blow.

Rachel Cobb, author of the photography book Mistral: The Legendary Wind of Provence, said of the mistral’s brewing presence, “I’m energized by it. At night, when you hear it stir, you can feel the energy in the air.” Then it barges in, demands to stay, and, after two seasons of destroying the place just to clean it up again, the mistral disappears. That is, until next year. 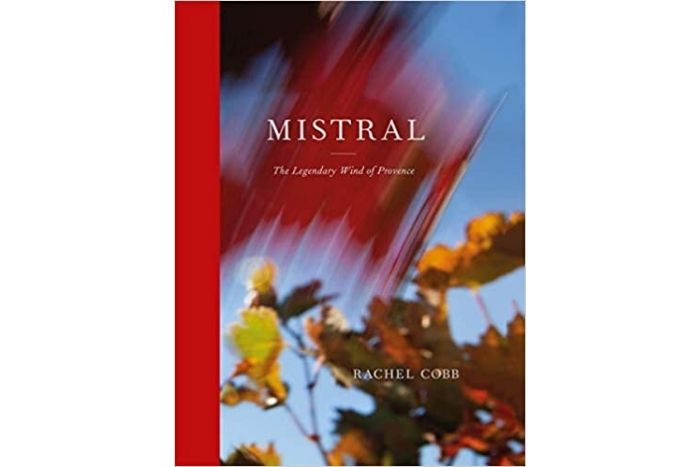