Did You Know? Art Facts on Rodin, Toulouse-Lautrec, and More 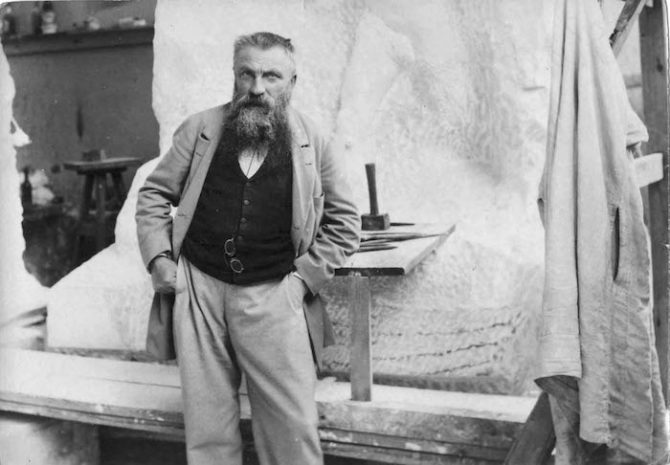 With no command of spelling and reluctant to speak, Auguste Rodin had a tough time at school, preferring to draw or mould clay instead. The odds were stacked against him, having failed three times the entrance exam for the school of Fine Arts. But years of work as a craftsman and the staunch support of his parents finally forged the key to unlock his success. Rodin’s seminal work was a bust of his father, who had said to him, “If you want to be an artist, then be the best”. 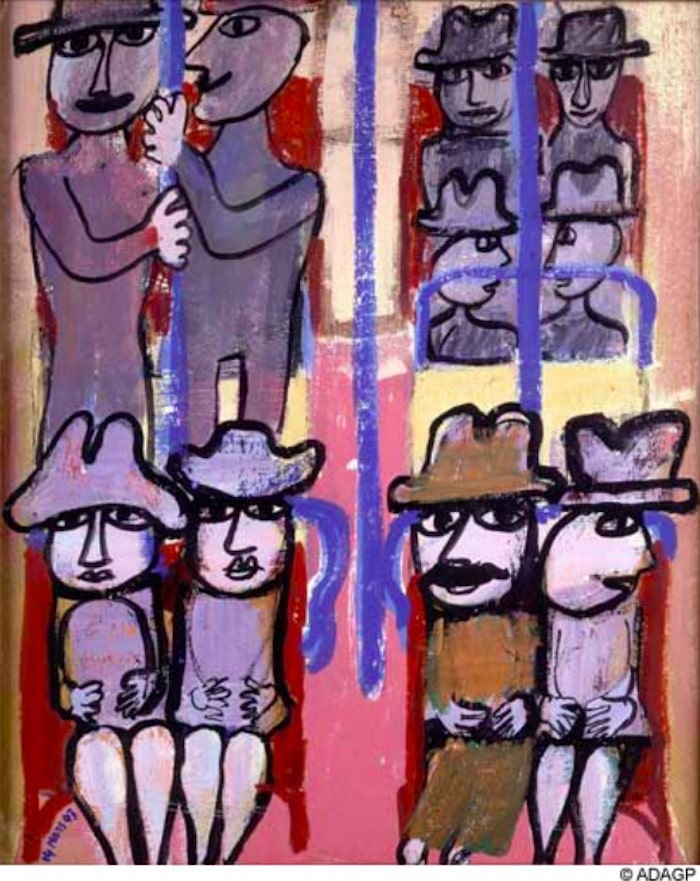 When painter and sculptor Jean Dubuffet, the founder of the Art Brut movement, was on long phone calls, he would absent-mindedly doodle on a notebook with red and blue ballpoint pens. Realising that his doodles didn’t look half bad, he made them the genesis of his ‘Hourloupe’ cycle and the unique style that would cement his legacy. You might say he found his calling… 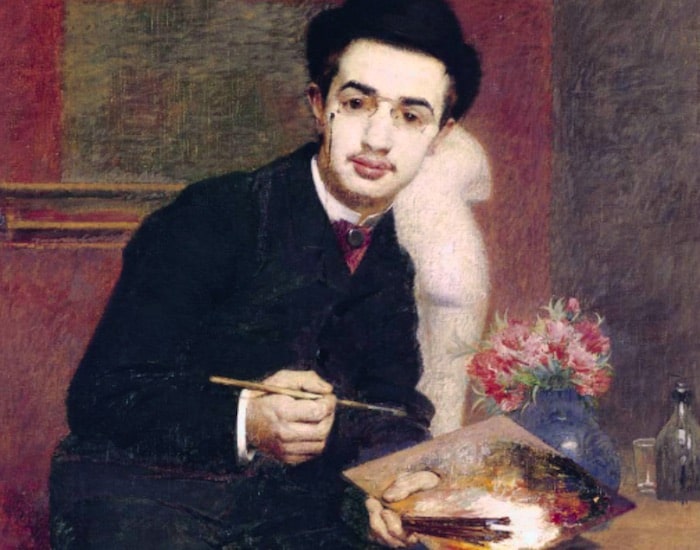 Toulouse-Lautrec moved on to the atelier of Fernand Cormon, who was a much kinder and more encouraging teacher; but later Henri wrote to his family, “It might surprise you, but I don’t like that as much. You see, the lashing of my former master perked me up, and I didn’t spare myself.” 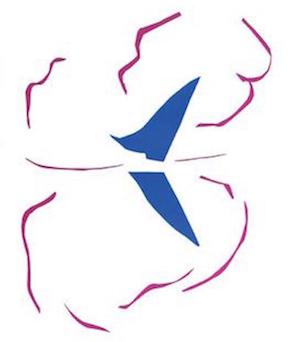 Do you sometimes find art confusing? You are not alone – even the experts can get it wrong! In 1961 the Museum of Modern Art in New York hung Henri Matisse’s paper cut-out Le Bateau upside down – until an eagle-eyed fan raised the alarm. The error had gone 47 days unnoticed by curators, more than 100,000 visitors, and even Matisse’s own son, who happened to be an art dealer.

Previous Article Restaurant Reviews: Racine in Reims
Next Article Taking your Car on Eurotunnel to France this Summer