12 Unmissable Sites and Events in Paris in 2022 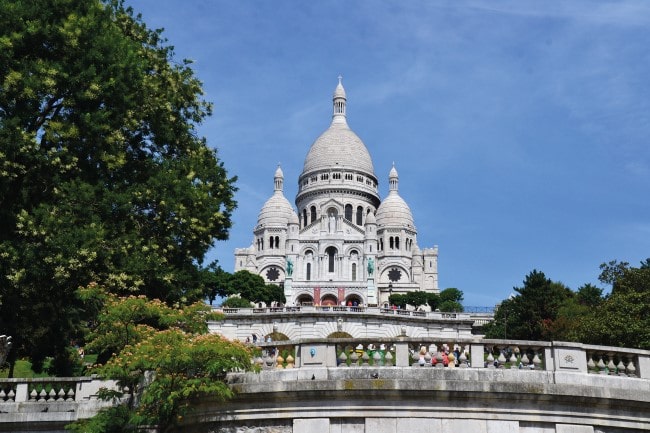 Travelling to Paris this year? Here’s our choice of the very best the City of Light has to offer in 2022. Note: This article is part of a bigger magazine feature called “What’s New in Post-Lockdown Paris”

Although this iconic hilly corner of Paris is a firm favourite and needs no introduction, the city has now applied for UNESCO World Heritage status and major updates are expected. There couldn’t be a better time to visit! parisinfo.com/transport/73164/ButteMontmartre 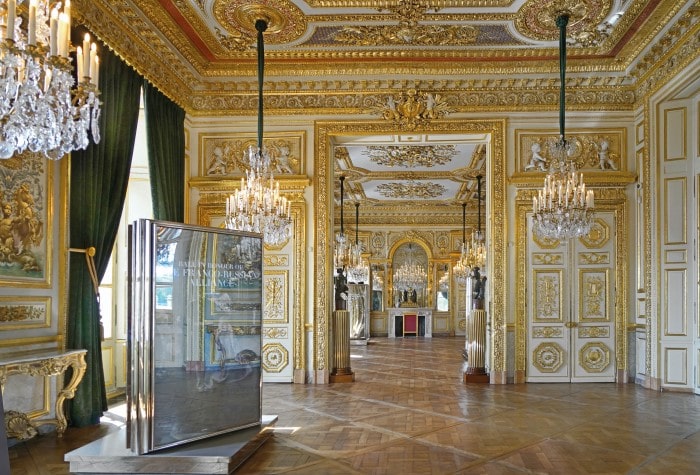 From the signing of disgraced queen Marie Antoinette’s death certificate to the official abolition of slavery, this magnificent building on the Place de Concorde is filled with history – and, following restoration to its former glory, it’s open to visitors. hotel-de-la marine.paris 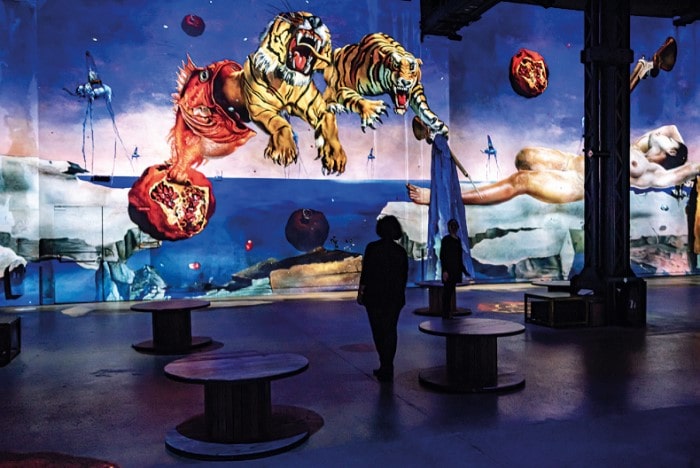 This annual immersive art exhibition, which projects video animations of famous art treasures onto the walls with a new theme each year, has returned post-pandemic with new shows. Dalí’s psychedelic artwork is a highlight, set to Pink Floyd’s music. atelier-lumieres.com

After five years out of the limelight and a €55m makeover, this opulent museum has reopened. Besides architectural embellishments and the addition of grand staircases, there are new exhibition rooms, with over half a million artefacts now present. carnavalet.paris.fr 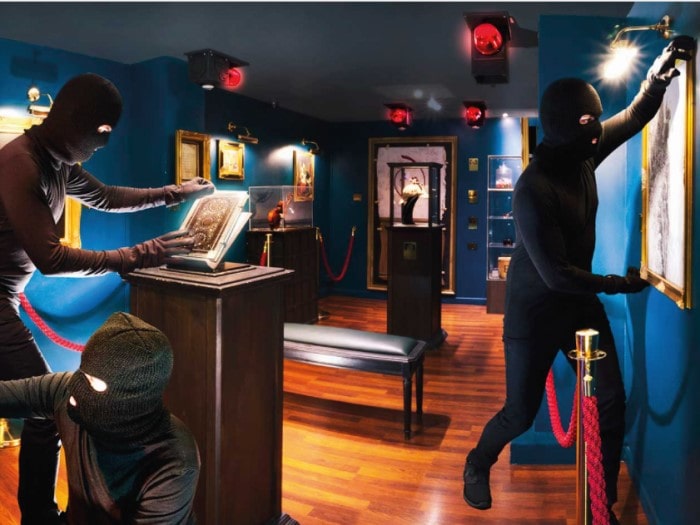 The ultimate in interactive experiences, this escape game, inspired by the famous Arsène Lupin stories, will see players wrack their brains in order to crack codes and outwit a master thief after the ‘heist of the century’, as the clock ticks! lockacademy.com 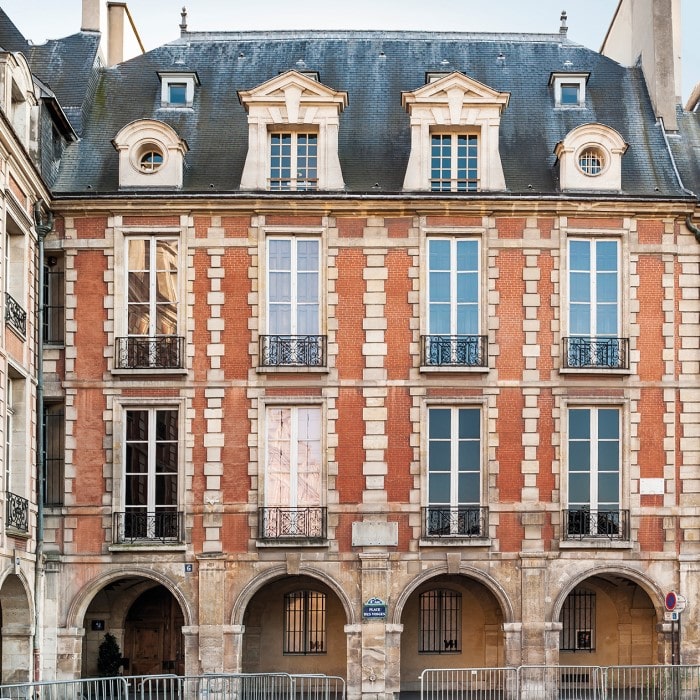 Reopened this year following two years of renovations, this tribute to the legendary Les Misérables author is arranged in chronological order to tell the story of his life. Highlights of Hugo’s former home include an 1887 sculpture of Cosette. maisonsvictorhugo.paris.fr 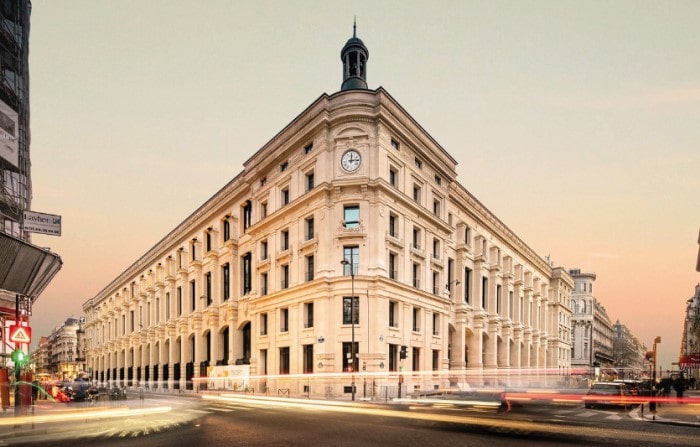 Even if not staying at the hotel, a visit to this historic building – the former 19th-century Louvre post office – is an absolute must. Enquire about the private yoga class at sunrise atop the roof, amid magnificent skyline views. It’s well worth getting up for! madamereve.com

This first ever all-female circus show, with its references to the goddesses of Greek mythology, captures the essence of 21st-century Paris. Expect acrobats, tightrope walkers, contortionists, dancers and jugglers, plus a 10-strong female orchestra. cirquephenix.com 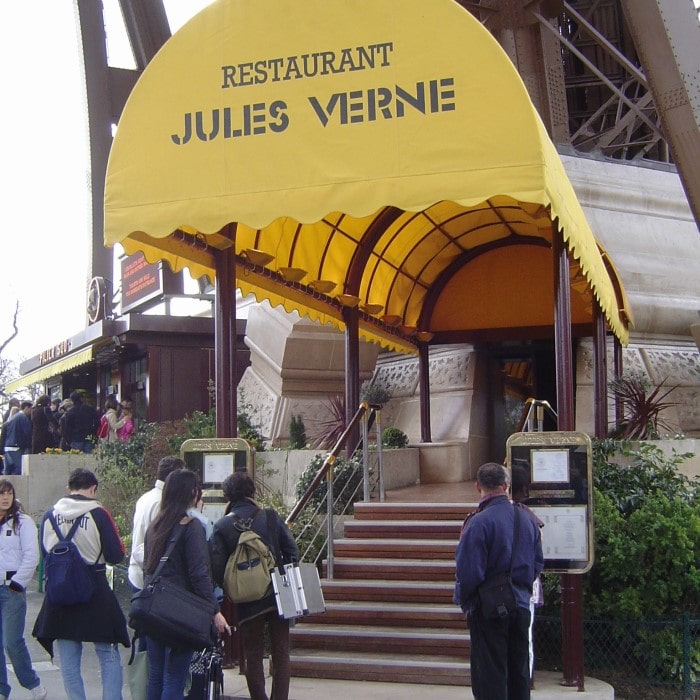 It might sound like a cliché, but La Dame de Fer is so much more than a landmark – in fact, it’s so beloved that a 15-year, €300m renovation project was recently announced. And its Michelin-starred Jules Verne restaurant is essential for any visitor. toureiffel.paris

Of course there’s more to Gustave Eiffel than the tower alone and to celebrate the recent movie, Eiffel, in honour of the architect, a new walking tour follows in his footsteps, visiting key filming locations. parisinfo.com 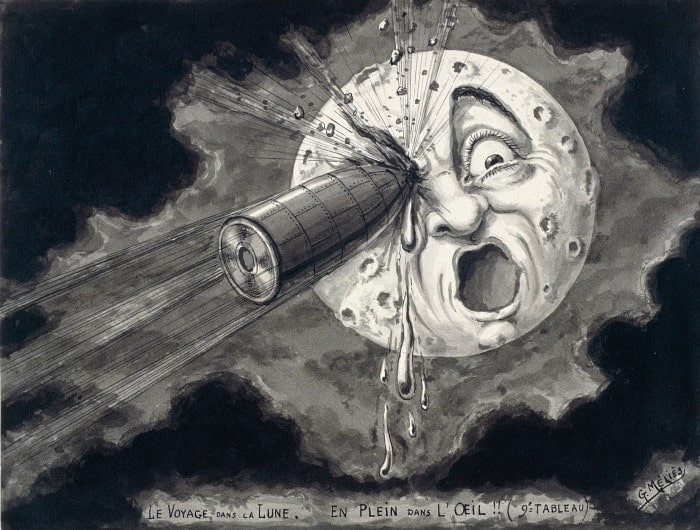 PARIS AND THE CINEMA

Celebrate France as the birthplace of cinema by visiting the now reopened Méliès Museum at La Cinémathèque française, the Frank Gehry-designed venue in the Parc de Bercy (12th arrondissement). cinematheque.fr 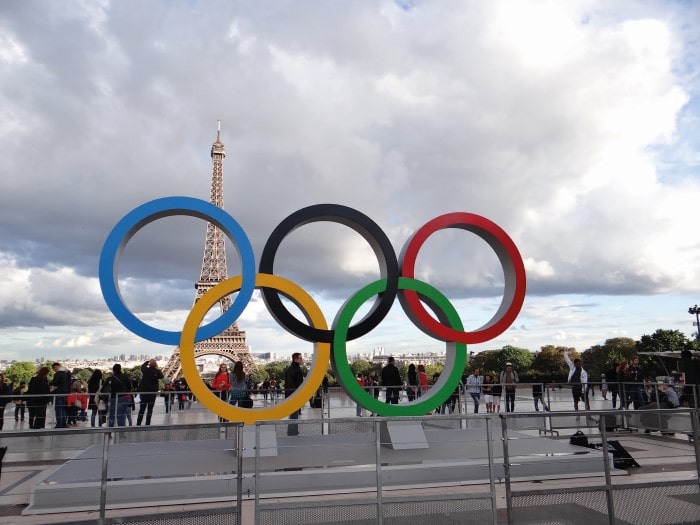 Although a little further into the future than other events, the 2024 Olympics will be an unmissable testament to Paris’s place on the world stage. The three-week extravaganza will be the largest event ever organised in France and works are already under way. www.paris2024.org/en