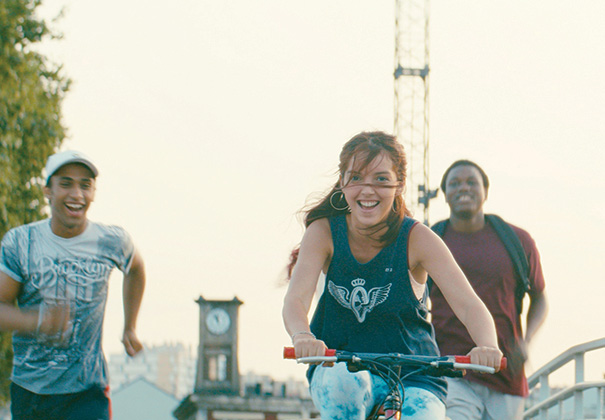 Fanny Liatard and Jérémy Trouilh wrote and directed this blend of gritty realism and magical fantasy set in la Cité Gagarine housing project on the outskirts of Paris. When it was built in the 1960s, it represented the hopes of a brighter future: 60 years later, and by now home to dozens of immigrant families, it has been earmarked for demolition.

Teenager Youri (gifted newcomer Alseni Bathily) has lived his whole life in the tight-knit community and when plans to demolish his home are leaked, he joins the resistance, embarking on a mission to save Gagarine. A beguiling tribute to the power of community and the indefatigability of youth, Gagarine was shot on the cusp of the actual demolition of Cité Gagarine in collaboration with its residents.