What to See and Do in Corsica 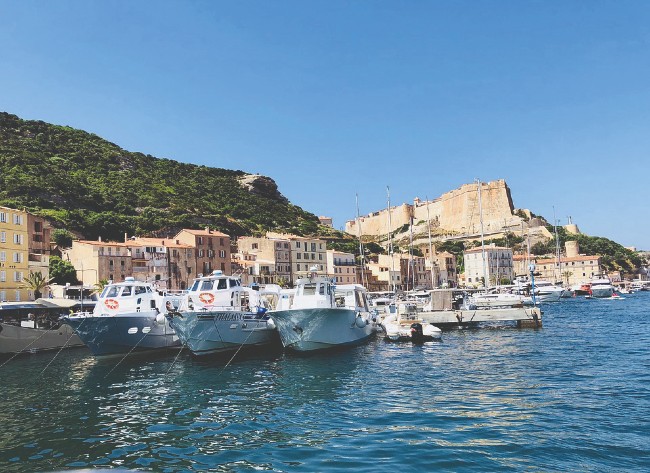 From wild country and outdoor sports to cathedrals and museums, there is plenty to keep holidaymakers busy

There are boat trips of every kind on offer at Corsica’s many ports but one of the unmissables is from Bonifacio. Your captain will steer you into caves, though secret archways in the rock and along the magnificent coastline. www.bonifacio.fr

Corsica has some truly spectacular wild rivers and canyons. To experience them at their wildest you can join a guided tour with Canyon Corse. Expect to be swimming, jumping, zip wire riding – and getting very wet! www.canyon-corse.com 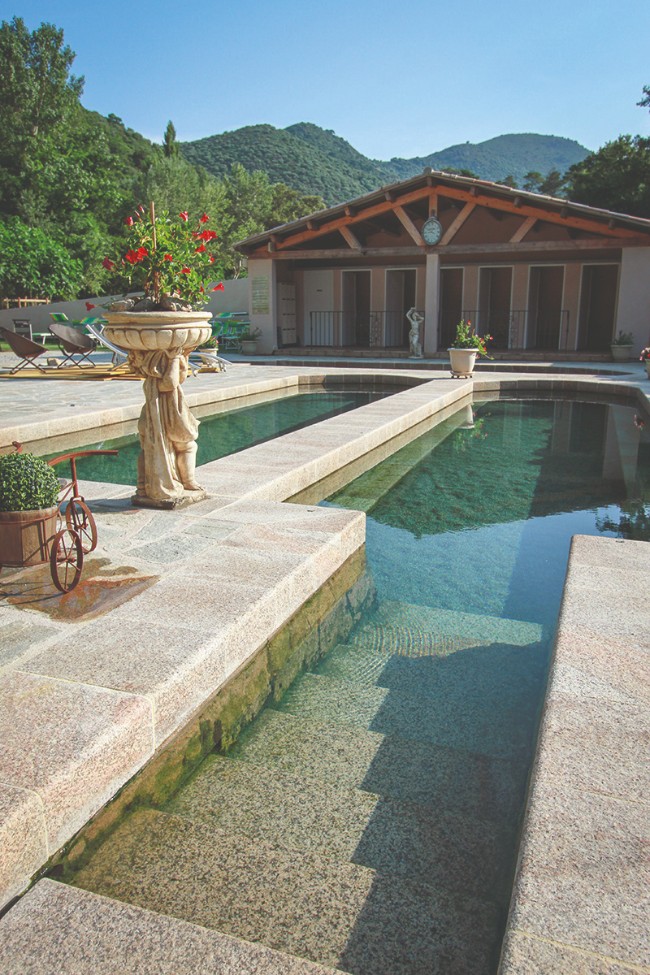 The GR20 is one of the most iconic hiking trails in Europe, not least because it can be really quite challenging in places; so do not undertake it lightly. A guide will help you make the most of the route through forests and villages. www.corsica-aventure.com

At the Bains de Caldane you can enjoy a wellness experience bathing in natural hot spring waters and soaking up the rays while admiring the mountain views. www.hotelresidence-caldane.com

Join a 4×4 tour to get to the heart of the mountains and access stunning lakes and deserted beaches that would otherwise be beyond reach. www.bonifacio.co.uk 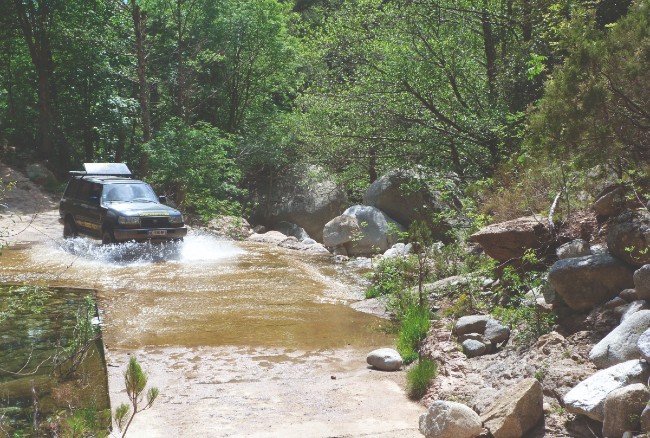 Inside the modest exterior lies the font where Napoleon was baptised and the tombs of his family. There is also a painting by Delacroix and chapels in different decorative styles. ajaccio-tourisme.com/cathedrale

The Corsican coast is peppered with citadels (fortresses that the people could retreat to in times of war) but perhaps the most famous is the one that looks out across the Bay of Calvi – for it is here, during the Siege of Calvi, that Lord Nelson lost the sight in his right eye. www.balagne-corsica.com

A visit to the artisan distillery Mavela, near Aléria, is an experience not to be missed. Here, for over 40 years, they have been using the best produce from the fertile east coast to create Corsican whisky, limoncello and other eaux de vie and liqueurs. www.domaine-mavela.com 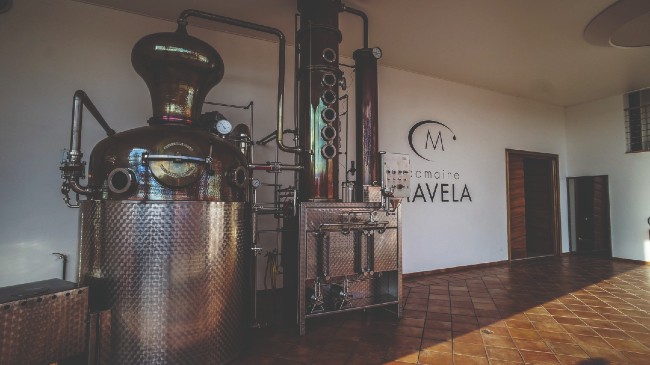 The production line at Domaine Mavella, which produces Corsican whisky

Billed as the prehistoric capital of Corsica, this is where Charles-Antoine Cesari discovered the stones that now form the focus of an open-air museum where these ‘statue-menhirs’ (sculpted standing stones) nestle amid Neolithic dwellings and thousand-year-old olive trees. www.filitosa.fr

On a fine day the views over Bastia and the coastline are superb; on a rainy day you can visit the excellent municipal museum contained within the 14th-century Palais des Gouverneurs. www.visit-corsica.com 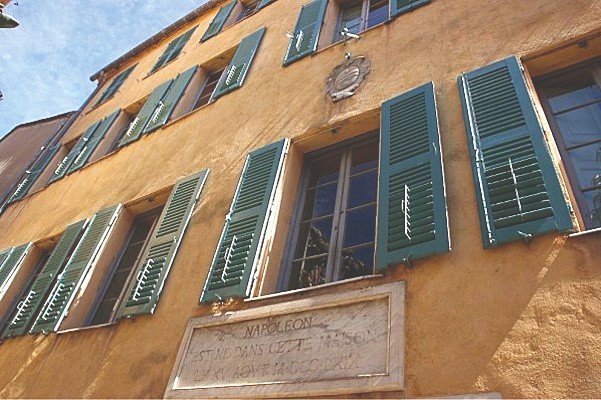 Last year marked the 250th anniversary of the birth of Napoleon in the townhouse in Ajaccio that now houses a museum dedicated to the emperor’s family history. www.musees-nationaux-malmaison.fr/musee-maisonbonaparte

Corsicans are proud of their charcuterie, and few more so than Maxence, whose U Porcu Ranger tours will take you into the woods to meet his Corsican black pigs. u-porcu-ranger.business.site 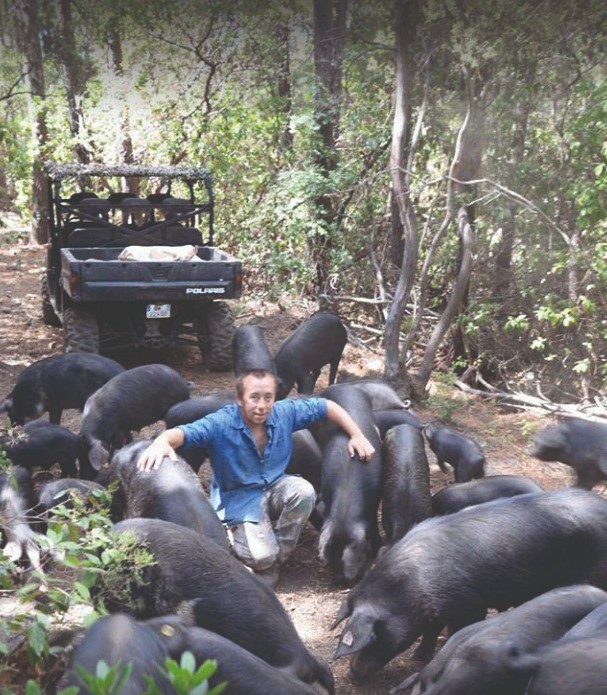 Previous Article 3 Favorite Airport Eateries in France
Next Article Interview with Vincent Lacoste: “I would love to meet Martin Scorsese”