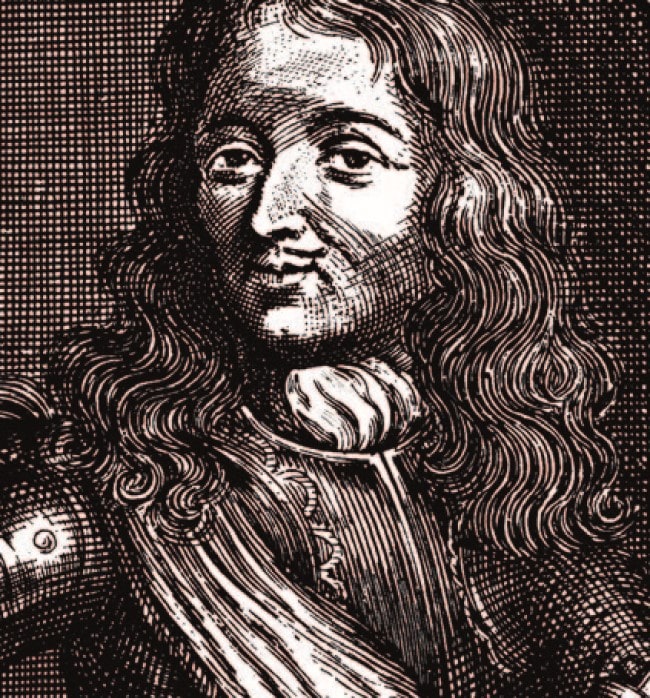 It’s one for all in Paris

Rue d’Artagnan, in the 12th arrondissement, is named after Charles de Batz-Castelmore, Sieur d’Artagnan, captain of King Louis XIV’s musketeers who was immortalised by Alexandre Dumas in his swashbuckling novel The Three Musketeers. Perhaps the celebrated D’Artagnan would have hoped for a prominent boulevard, but what he got instead is a little secondary lane which services a local school. Would he be consoled by the fact that the school also bears his name? In any case, his street does spill onto the rather lovely square Saint-Éloi, a friendly neighbourhood green haven with a playground and unique dog agility area.

View from the îlot Saint-Éloi in the 12th. Photo credit: O.Taris / Wikimedia Commons

Overshadowed by his fictional alter-ego, not much is known about the real D’Artagnan himself, but it is generally agreed that he indeed devoted his life in loyalty to his monarch, and was said to be more in his element in the battlefield than in the corridors of power. He was governor of Lille when he was called in as a reinforcement during the Dutch war. D’Artagnan joined the siege of Maastricht in 1673 and died fighting for his King, killed by a musket ball.

There is a plaque memorialising D’Artagnan’s family home in Paris, not on this street but at No. 1 rue du Bac, in the 7th arrondissement.

Read other instalments in our “Read the Signs” series: